The Lessons of John McCain - Here in the Trenches


After the death of Barbara Bush, we all knew what it meant when John McCain's family announced on Friday that he had discontinued medical treatment.  Just as with Mrs. Bush, however, that didn't make the news of his death yesterday any easier to hear.  I'd like to take this post to talk about John McCain and two of the things that we in the Trenches can learn from him.

First and foremost, if you know your core values, it doesn't matter what anyone else does.  You will always follow your own star.  Mr. McCain was offered the opportunity to be released by the Viet Cong only a year into his captivity.  He declined it because he knew it was because of who his father was, and that it would be used to break others who had been held longer but who didn't have well-known parents.  In other words, early release violated his personal ethics, so he didn't do it, even though it meant he was held almost 5 years longer than he could have been, in that hell-hole known as the Hanoi Hilton.  I don't think I need to talk about Mr. McCain's action in voting against the repeal of the ACA, against the mandates of his political party, because it was wrong.  (I don't care if you agreed with him.  It took guts and conviction to stand his moral ground against his political party).

Here in the Trenches, there will be people who do the wrong thing.  They exaggerate or outright lie.  They manipulate the children.  They hide money.  It's wrong to do that.  Yet, often it seems nothing bad happens to those people, that there are no consequences for bad behavior.   It's so tempting when faced with unpunished bad behavior to engage in it as well.  It takes a strong person to stay true to your inner self when your world is in chaos.  It takes strength to say no to short-term satisfaction.  John McCain knew the cost of not being true to himself - it's a looking yourself in the mirror for the rest of your life kind of thing.  If he can do it, so can you.

Second, he knew that mistakes don't have to define you.  John McCain's first marriage ended after his return from Vietnam.  Some of that was caused by the trauma of that captivity.  Some of it was caused by his infidelity.  Yet, you never heard about that during any of his campaigns.  I think that was, in large part, because he didn't hide it.  He owned it.  He moved on from it.  I am certain he felt guilt and regret, but he did not let them overshadow the rest of his life.  He made other mistakes as well, notably failing to speak his mind about the removal of the Confederate flag from the Capital building in Columbia, South Carolina, and his mistakes during the Keating scandal. All of us make big mistakes, luckily usually not in a national forum; he owned up to them and used them to inform his future actions and to teach the rest of us what humility looked like.

Here in the Trenches, folks do a lot of things of which they're not proud.  Some of those things are big; some of them are not. Some people kick themselves endlessly about what they could have done differently.  Some people let what they did wrong brand them for life.  Of course, there are those who behave badly who feel no guilt or remorse and we're not talking about them. The point is to face what you did wrong, what you didn't do right and deal with it.  Use it as a learning moment.  Embrace it.  Then us it to instruct your future self, move on and let the rest of your life show the rest of the world who you really are.  R.I.P. Senator John McCain.  Here in the Trenches


Posted by karenrobbinslist@aol.com at 11:39 AM No comments: 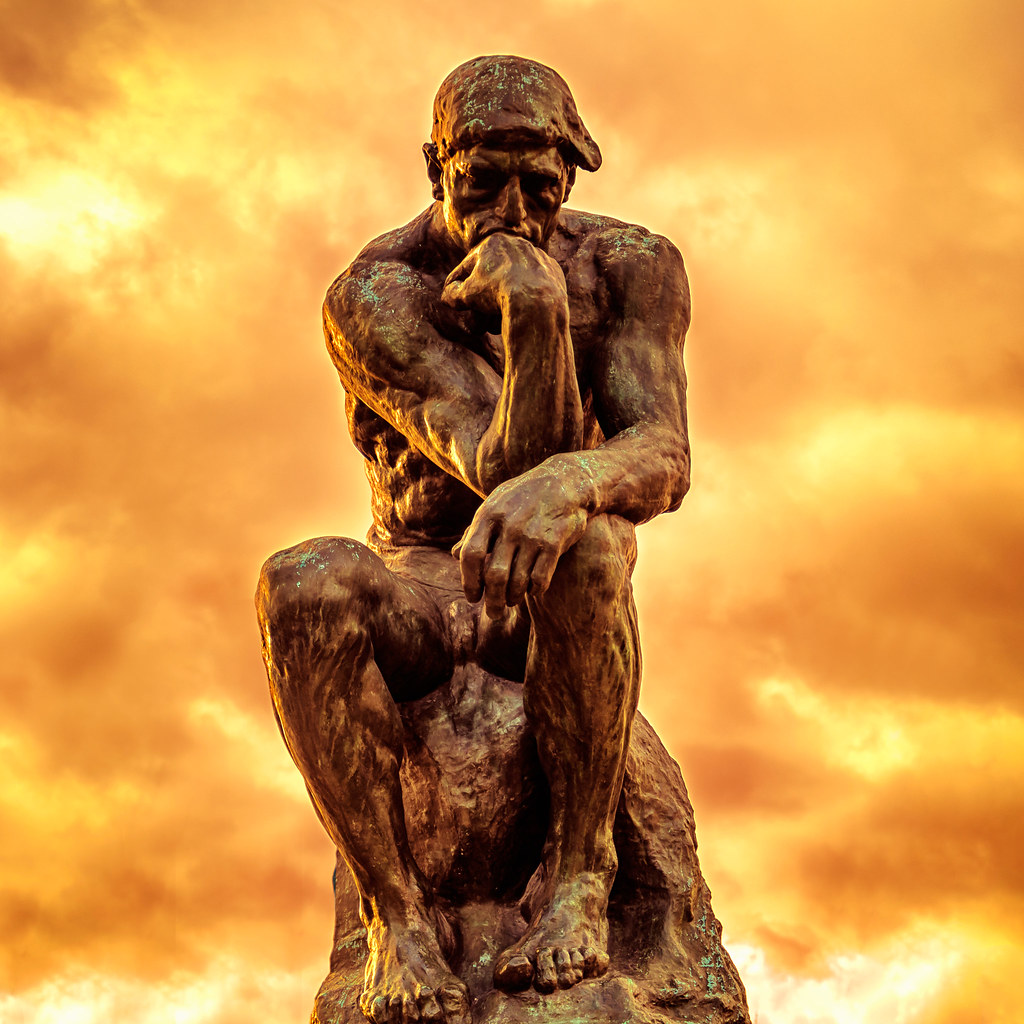 Whew!  You made it to part four.  Thanks for reading.  This part of How Much Will My Divorce Cost? is the hardest to think and write about.  This week, we're talking about fixed fees and value billing.  Why is this subject so difficult? There are a couple of reasons.  From the client's perspective, most of them have never been in the Trenches.  They have no idea of the value of legal services.  They all think that their case will be easier and take less time than other cases.  Plus, it seems like a lot of money to pony up.  From the attorney's perspective, they fear that without the hourly rate as a disincentive, clients will call them one million times a day, and monopolize their time, or (shudder) drop in unannounced multiple times a week.  It's also too much work to either figure out a fee that averages out to be reasonable or to sit down and have a deep conversation with the client about value and scope of service.

As we've done in the other parts of this series, let's start with definitions.  A fixed fee is a set amount of money that an attorney charges, either for set periods of the case being active or for discrete portions of the case, as opposed to a flat fee, which is a set fee for the entire case.  Let me give you more detail.  In a fixed fee, the attorney might charge the client $4000 for every 3 months the case is active, due and paid in full at the beginning of each period.  If you settle the case within the 3 month period,  then depending on the attorney and the length of time remaining in the time period, the client may or may not receive a refund of the pro rata unused portion.  An attorney might also charge a client per stage of the case, due and paid in full when that stage starts.  For example, the client might be charged for the initial litigation filings, then for discovery (information gathering), then for a hearing (which is generally a short court appearance), then for mediation, then for depositions, then for trial, and then post-judgment matters.  Each stage has its own fixed fee depending on how much time, skill and legal knowledge are required.  Fixed fees tend to apply across the board, with not a lot of customization.

Value billing is perhaps the most difficult of all the types of fees for the client to understand and the attorney to explain.  Value billing is simply that - deciding on a value to the case which adequately addresses the time and skill required of the attorney, and which the client believes is acceptable.  This kind of billing is difficult for a whole lot of reasons.  First, the client has to have a realistic vision of legal fees and the value of legal services.  That's difficult for most clients in the Trenches because the Trenches are usually the first and only time most people are ever involved in the legal system and have no concept of the reasonableness of a lawyer's fee.  Remember, part of reasonableness is the norms of the community, and they don't know what those are.  Second, The attorney has to assess the case in greater detail than they normally do in order to determine what the attorney thinks is reasonable. This assessment requires the attorney to do quite a bit of background work (at no remuneration) before setting the fee in order to determine the scope of the representation.  This second point is difficult on a couple of fronts: first, the client is usually anxious to hire counsel and may not want to wait to have an attorney under contract; second, the attorney may not want to put that kind of time into a lower dollar case. Third, the client and the attorney have to have an extremely detailed discussion of the extent and terms of the representation.  Having this kind of discussion when the client is emotional and overwhelmed is a challenge, but doable.

So I retain the format of the other posts, here are the pros and cons:

Posted by karenrobbinslist@aol.com at 4:37 PM No comments:

How Much Will My Divorce Cost? - Part 3 of 4 - Flat and Capped Fees 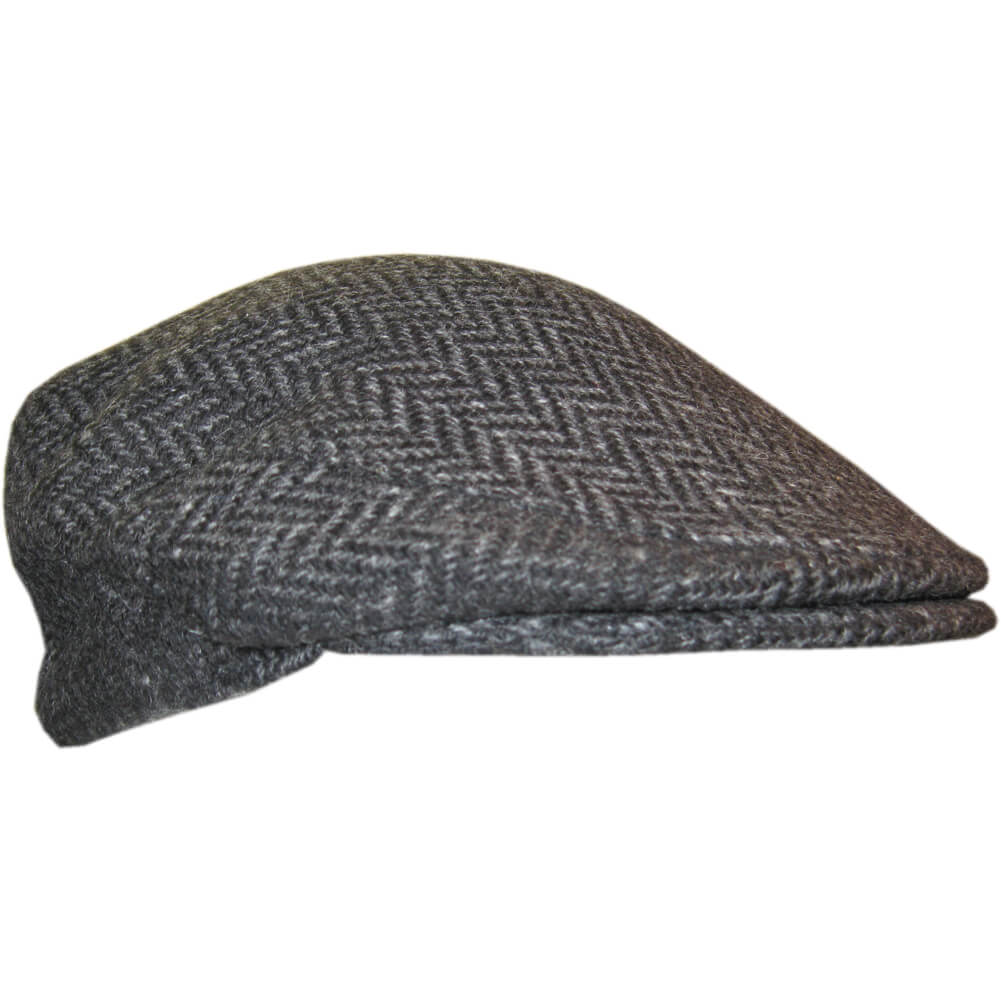 Not all attorneys charge strictly by the hour.  Some of them offer a flat or a capped fee.  What are they, and what are their Pros and Cons?

For purposes of this post, I'm going to define a flat fee as an all-inclusive, one-time fee that covers your case, soup to nuts, no matter the facts.  For example, some attorneys charge a flat fee for an uncontested divorce.  That fee covers preparation of the pleadings, necessary orders, and court appearance. If any other issues come up, say that the divorce isn't really uncontested, that is not covered, and many times the attorney defaults to an hourly rate.  Some attorneys charge a flat fee for a contested divorce, or for drafting a separation agreement.

A capped fee is when the attorney says that they will charge their hourly rate, but if the total bill reaches a certain dollar amount, they will stop charging.  So, if the attorney agrees to cap the bill at $20,000, once the hourly billings hit $20,000, the client doesn't owe any more money.

What are the pros and cons of each?

Posted by karenrobbinslist@aol.com at 1:11 PM No comments:

How Much Will My Divorce Cost? Part Two of Four - The Hourly Rate Thanks for wading through Part One of this series.  Gird your loins for Part Two.

There are four main ways an attorney in the Trenches can bill for services:  hourly rate, flat fee, capped fee, fixed fee/value billing.  There are also combinations of the two, such as an hourly rate with some items charged as a flat fee, but we're not going to be talking about those.

Posted by karenrobbinslist@aol.com at 10:55 AM No comments: